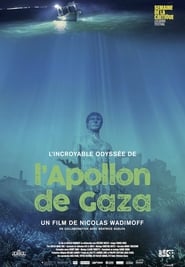 The Apollo of Gaza

The Apollo of Gaza Synopsis

In 2013, a 2,000-year-old statue of Apollo was found near Gaza, only to disappear all of a sudden. Apollo, god of art, beauty and divinations, incites all sorts of rumors, even the craziest ones. The Apollo of Gaza is at once an inquiry and a meditation on history, plunging us into the barely known reality of a territory that is still paying the price of wars and a merciless blockade, but where life also subsists, undefeated. By bringing a little light to the sky of Gaza, the statue and its stupefying story could return some dignity and hope to all people. 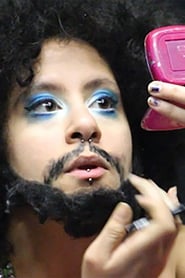 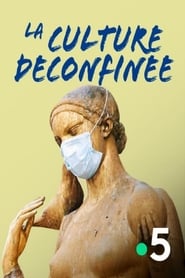 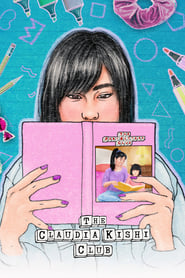 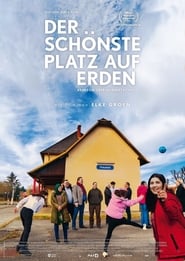 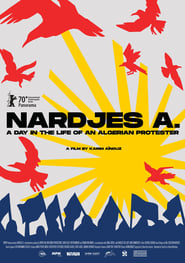 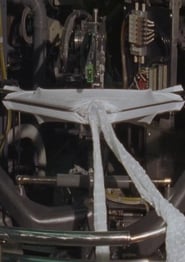 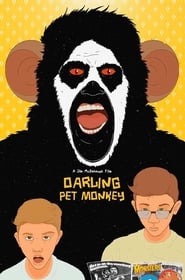 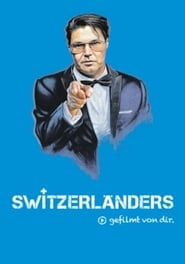 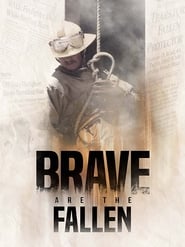 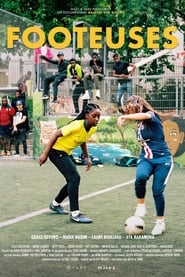 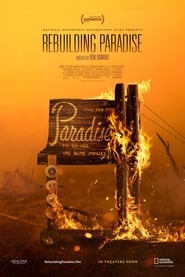