Story-based on the book of Serious Men, written by Manu Joseph. The plot follows a story about Tormented with his ‘under-privileged’ societal status, a father capitalizes on his son’s newfound fame as a boy-genius. Little does he realize that the secret he harbors will destroy the very thing he loves the most.

The movie was planned to release 2 October 2020 on OTT Platform Netflix.

The movie is a Hindi adaptation of the book Serious Men, which is written by Manu Joseph. 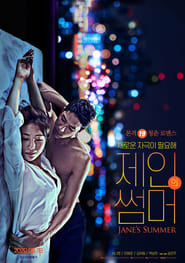 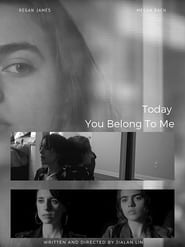 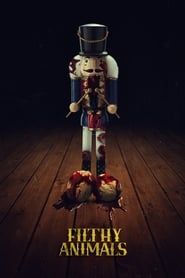 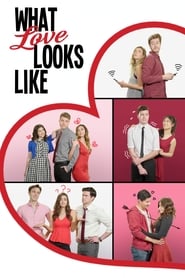 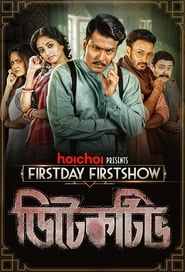 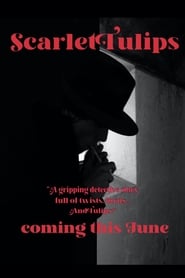 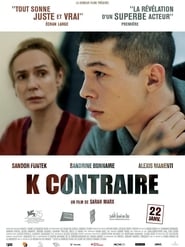 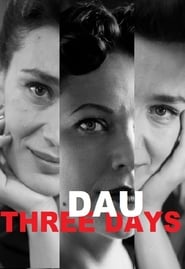 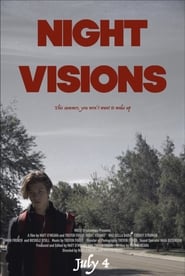 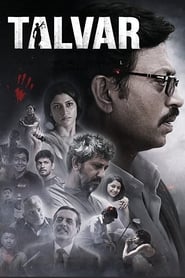 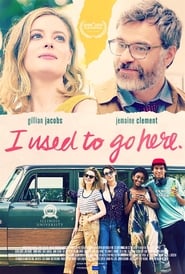