The film is tipped to be a political satire film that speaks about the current issues plaguing our country.

The movie was planned to release 14 November 2020 on OTT Platform Disney+ Hotstar.

The official trailer of the Mookuthi Amman movie has been released from Think Music India’s YouTube channel on Oct 25, 2020. 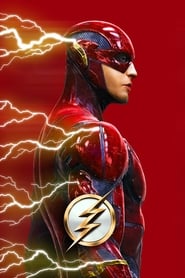 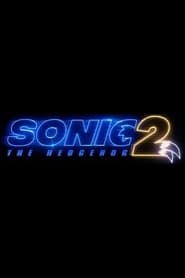