Laal Singh Chaddha is a Hindi comedy, drama movie, which is directed by Advait Chandan. It Starring Aamir Khan, Kareena Kapoor, Vijay Sethupathi in lead roles. The movie produced by Aamir Khan, Kiran Rao under the banner of Aamir Khan Productions, Viacom18 Studios. Story-based on the American comedy-drama movie Forrest Gump (1994), which is directed by Robert Zemeckis. The plot follows a story about a man with a low IQ. It’s an Indian movie.

Events in India’s history unfold through the perspective of Laal Singh Chaddha, a man with low intellect.

Laal Singh Chaddha movie’s background score and songs composed by Pritam while the lyrics are written by Amitabh Bhattachary.

The movie is a Hindi adaptation of the novel Forrest Gump, which released in 1986 and is written by Winston Groom. The movie also marks the remake of Forrest Gump (1994). 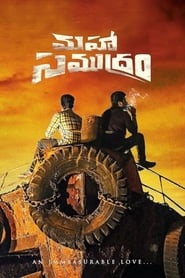 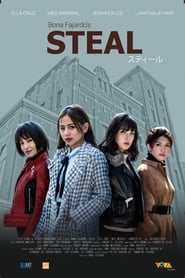 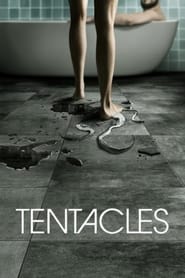 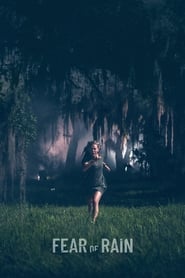