The Story was written by P. Virumandi. The plot follows based on true incidents and will shed light on world politics and the ruling class.

Ka Pae Ranasingam is a Tamil drama movie, which is directed by P. Virumandi. Starring Vijay Sethupathi and Aishwarya Rajesh in lead roles. The movie produced by Kotapadi J Rajesh under the banner of KJR Studios, Zee Studios.  It’s an Indian movie.

Ka Pae Ranasingam movie’s background score and songs composed by Ghibran while the lyrics are written by Vairamuthu.

The movie was planned to release 2 October 2020 on OTT Platform zee5.

The official teaser of the Ka Pae Ranasingam movie has been released from T series- Lahari Music’s YouTube channel on May 22, 2020. 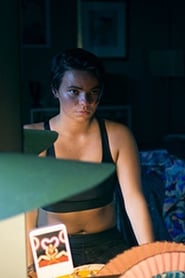 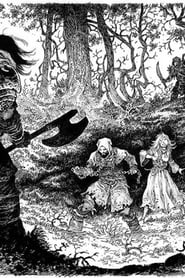 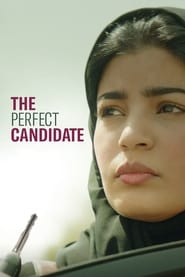 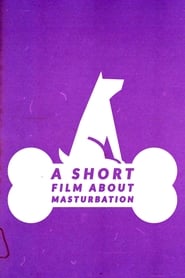 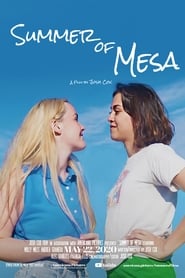 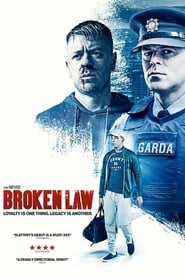 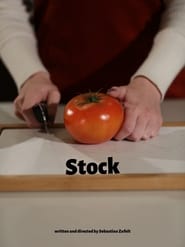 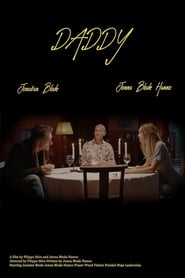 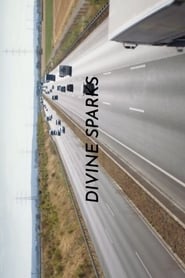 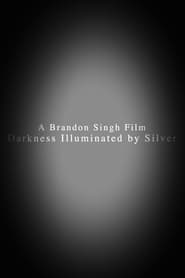