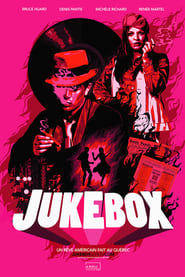 In the mid-1950s, Denis Pantis, the son of Greek immigrants, became obsessed with rock ’n’ roll. His dream was to be the next Elvis, but instead he became Quebec’s most important record producer of the 1960s. Jukebox looks back on the career of “the king of the 45.” A new generation of stars, producers, musicians and lyricists emerged alongside him, establishing an independent recording industry unparalleled anywhere in the world. 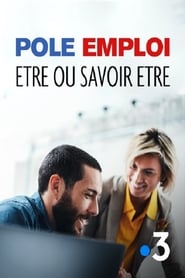 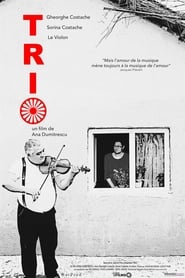 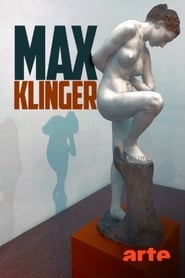 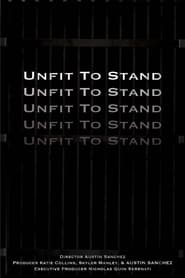 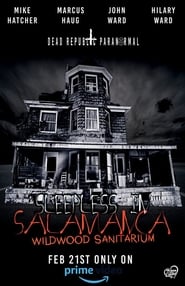 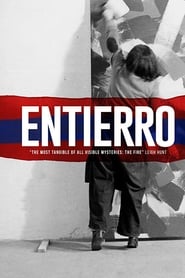 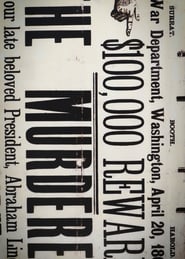 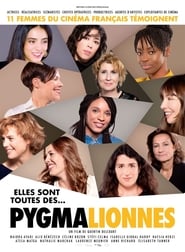