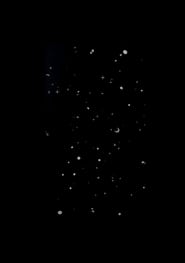 In this lingering Twilight Sparkle.

In this lingering Twilight Sparkle. Synopsis

“In the Age before These Times I’d been reading lots of folklore about Fairies, and Changelings and the like. At the same time I’d watch all these shows with my young daughter which revolved around magic and myth: enchanted realms, unicorns, mermaids, trolls etc. That I could instantaneously conjure up these shows on various devices made them appear even more magical. In my head these two worlds began to converge; the contemporary magic of consumerism, embodied within a rainbow unicorn, and an older mindset that could transact between the mundane and the supernatural. When the lockdown began this sense of the modern and medieval co-existing grew and grew, along with the belief that all the streaming services served as a protective magic from the encroaching dark age…”