The Story was written by Will Wernick. The plot follows a story about A social media personality travels with his friends to Moscow to capture new content for his successful VLOG. Always pushing the limits and catering to a growing audience, they enter a cold world of mystery, excess, and danger. When the lines between real life and social media are blurred, the group must fight to escape and survive.

No Escape is an English horror, thriller movie, which is directed by Will Wernick. Starring Holland Roden, Denzel Whitaker, Keegan Allen in lead roles. The movie produced by Sonia Lisette, Will Wernick under the banner of Escape Productions.  It’s an American movie.

The movie was planned to release 18 September 2020.

The official trailer of the No Escape movie has been released from JoBlo Movie Trailers’s YouTube channel on August 14, 2020. 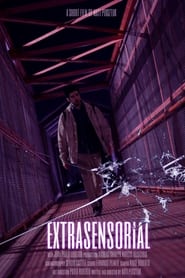 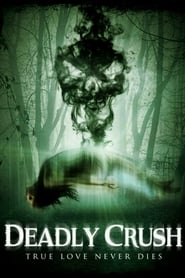 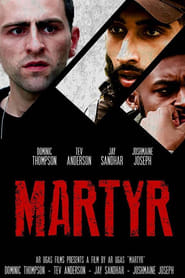 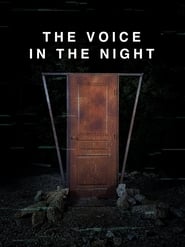 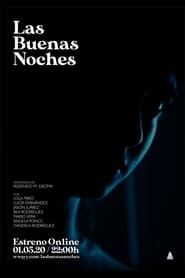 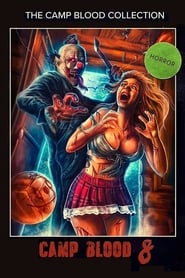 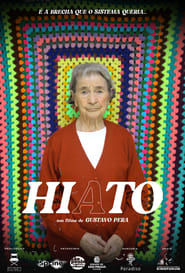 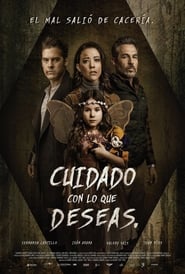 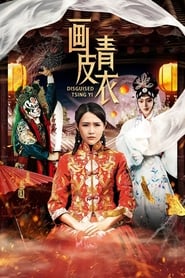 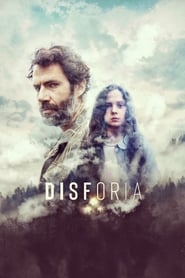 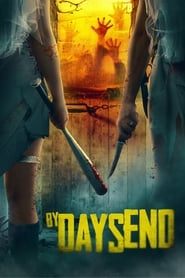 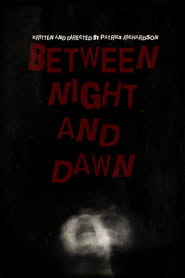