Coolie No. 1 is a Hindi comedy movie, which is directed by David Dhawan. It Starring Varun Dhawan, Sara Ali Khan, Paresh Rawal in lead roles. The movie produced by Vashu Bhagnani, Jackky Bhagnani, Deepshikha Deshmukh under the banner of Pooja Entertainment. Story-based on Coolie No. 1 (2020 movie), written by Rumi Jaffery and Farhad Samji. The plot follows a comedy story about Raju. It’s an Indian movie.

Insulted by Rosario, a rich businessman, Jai Kishen a Matchmaker teaches him a lesson by getting his daughter married to Raju, a Coolie, who poses to be a millionaire. They sense something fishy and Raju’s deceptions are discovered. In an attempt to cover it up, he cooks up a story of having a filthy rich twin. One lie leads to another and things start to go awry culminating in a comedy of errors.

The movie was planned to release on 25 December 2020 on OTT Platform Amazon Prime Video.

The movie is a Hindi adaptation of the movie Coolie No. 1, which released in 1995 and is directed by David Dhawan, and written by Rumi Jaffery and Kader Khan. The film stars Govinda Ahuja, Karisma Kapoor, Shakti Kapoor, Kader Khan and Sadashiv Amrapurkar. It’s the 45th movie of director David Dhawan. 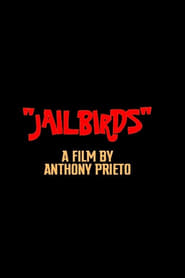 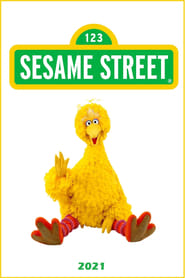