Bunty Aur Babli 2 is a Hindi romantic movie, which is directed by Varun V Sharma. It Starring Rani Mukerji, Saif Ali Khan, Siddhant Chaturvedi in lead roles. The movie produced by Aditya Chopra under the banner of Yash Raj Films. The story was written by Aditya Chopra. The plot follows a love story about Bunty and Babli. It’s an Indian movie.

Bunty and Babli are forced out of retirement after a spate of robberies with their trademark sigil start appearing across India.

Bunty Aur Babli 2 movie’s background score by Sandeep Shirodkar and songs composed by Shankar-Ehsaan-Loy while the lyrics are written by Amitabh Bhattachary.

The movie was planned to release on 25 December 2020 in India. 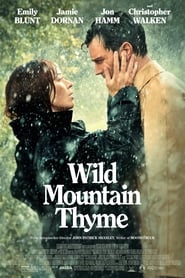 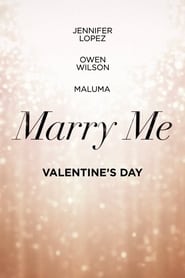