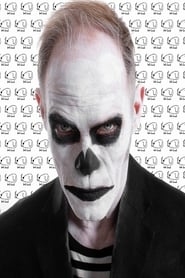 Bob hund are back in their hometown Helsingborg and with a message. Together with Helsingborg City Theater and Helsingborg Symphony Orchestra, they bring you an eventful concert from Storan’s stage which is broadcast live digitally.